A virtual SBC for security and routing of VoIP calls

Introducing the vSBC One X, the next generation virtual Session Border Controller by Khomp. Used as a tool for controlling signaling and media, interoperability between different networks and security resources in telephony, the new version is a game changer in terms of performance.

The vSBC is a software program that can be installed in the most varied scenarios, offering flexibility and economy in implementation. It can operate in physical servers, virtualized environments, such as VMWare®, or even in cloud environments such as Azure, Google Cloud and AWS. This way, it is possible to have a robust SBC, with advanced resources for routing and security that is accessible anywhere.

With the vSBC One X, it is possible to have more than 20,000 simultaneous virtualized sessions in a single physical machine.

Routing and failover of routes

Have total control of your telephony expenses through route configuration. Whether by prefix or through fidelization with VoIP carriers, with vSBC One X you can always use the lowest cost route for each call, while also being able to use overflow of routes by number or by time of day.

In addition, by using the failover resource, whenever one carrier is unavailable, another preselected carrier is automatically used, ensuring uninterrupted telephony service.

As an additional resource, the vSBC One X offers support for the recording of calls using the SIPREC standard, which makes it possible to send audio streams from the call to a recorder using this standard.

When the Register Authorization service available on the vSBC One X is in place, all requests for registration of IP phones that are received from an external network are authorized first by the vSBC before they are forwarded to a PBX system on the internal network, increasing the security of SIP calls.

High Availability is an additional resource available for the vSBC One X in on-premise scenarios. In the event of a failure of the main application, a standby SBC will assume the operation, preserving all of the configurations, including the IP addresses.

The vSBC One X can be used in conjunction with other Khomp tools, adding much more value to your operation. Check it out!

All of the features that you already know and trust are also available in the vSBC One X Cloud, with a much lower implementation cost. This modality allows the integrator partner or contracting company to take advantage of a simpler operation, without having to worry about a dedicated infrastructure.

In addition, the Cloud version is being brought to the market with significant improvements in stability, usability and performance. All designed to deliver security and routing in a very simple way. 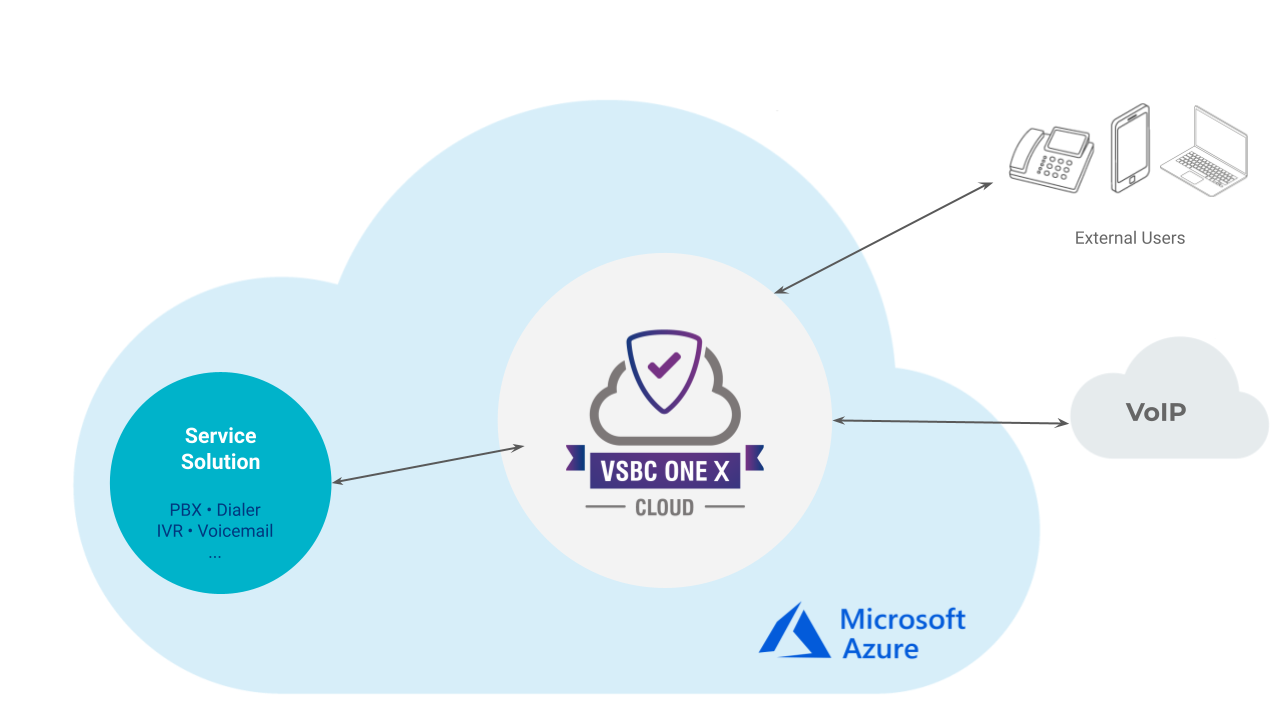 Access the datasheet below to find out about all of the resources and scenarios for applications. 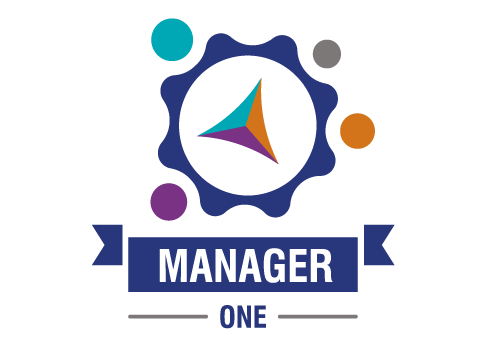 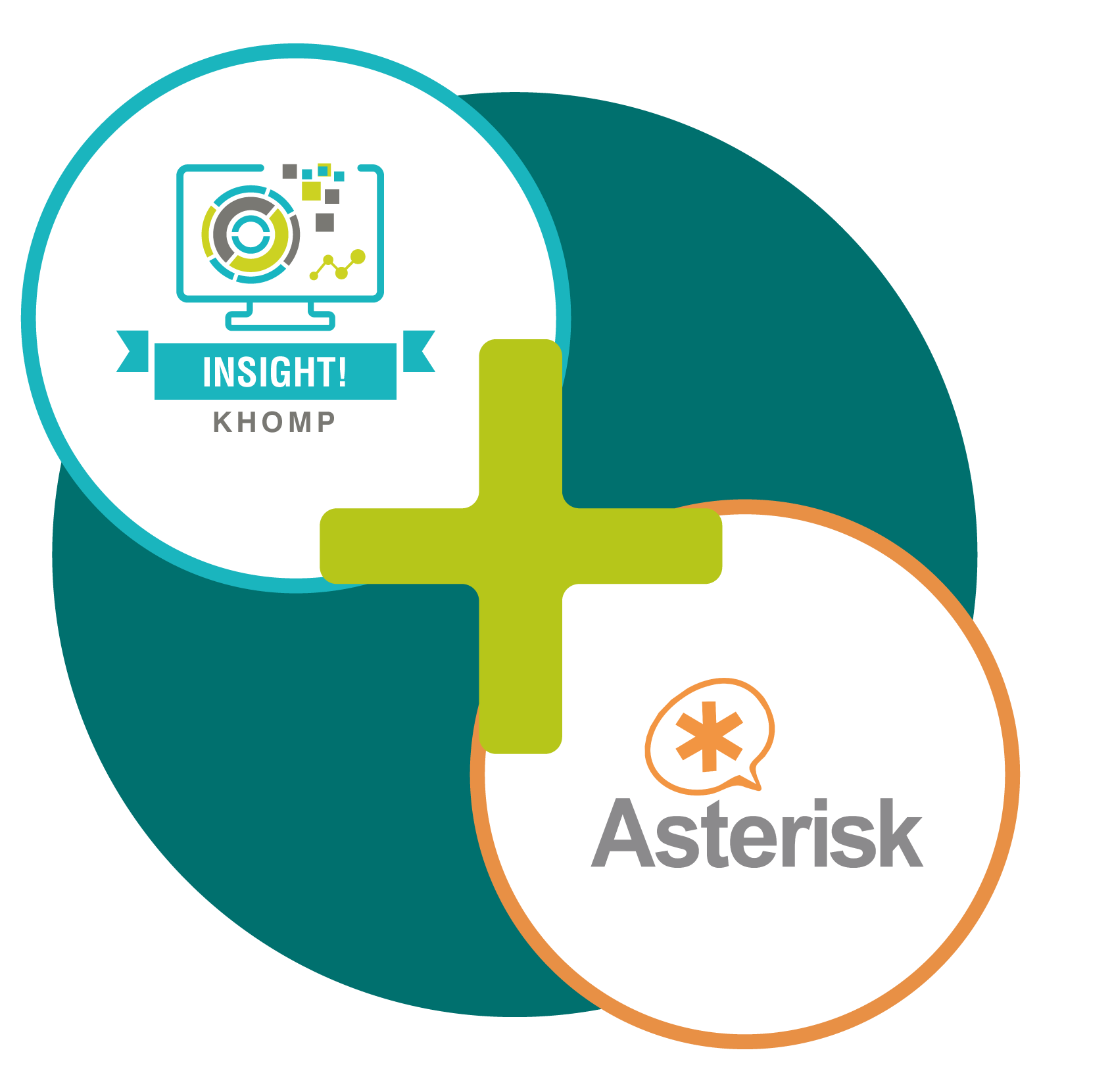 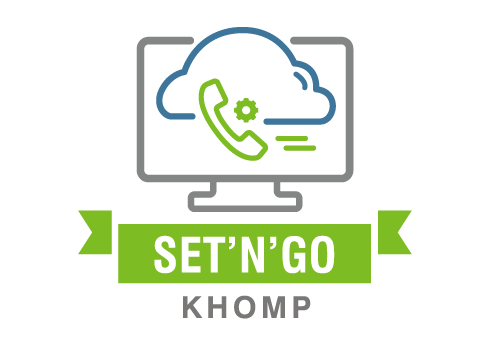 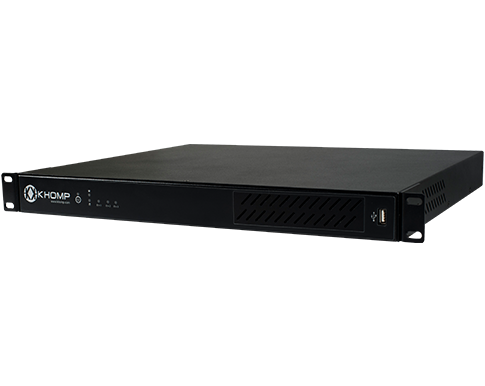 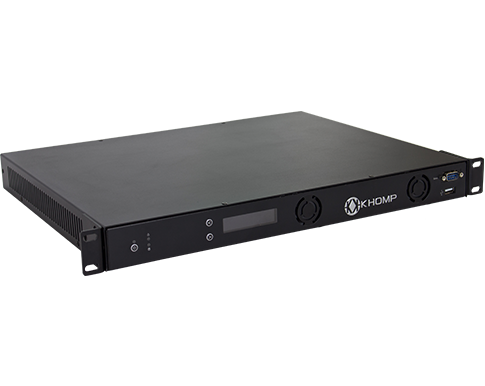 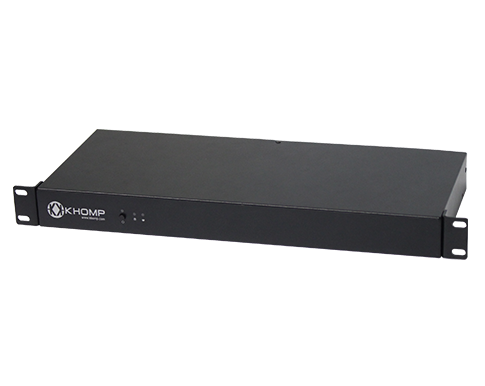 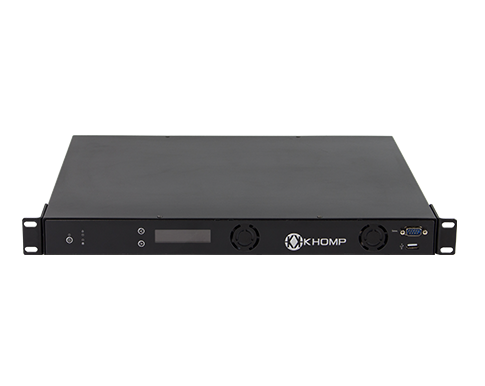