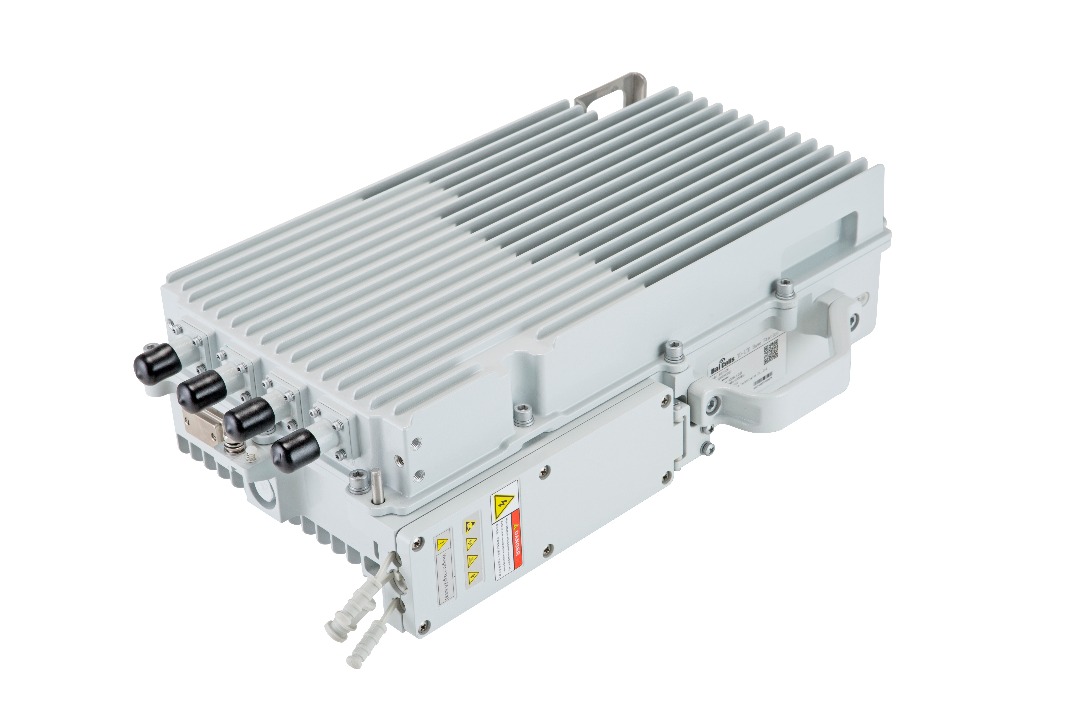 As simple as Wi-Fi

In general, the LTE is a supplementary network, which can be used, for example, as an alternative or an extension to an optical fiber network, but it can also be configured to be the main access network. Regardless of how it is used, either as a main network or a complementary one, LTE enables service providers to quickly expand their business in locations not yet being served, especially in remote and rural sites.

With the LTE network in operation, it is possible to offer new services within the coverage area, mainly in terms of the Internet of Things (IoT).

Khomp has identified some of the difficulties faced by data providers when implementing this technology on the market, including:

Khomp has identified all the details and is now launching onto the market new devices that are required for an easier, simple and low-cost installation. The portfolio encompasses EnodEBs, which are microcell base stations that enable the creation of Internet signal communication and distribution systems, as well as management of all radio resources needed to provide coverage; and CPEs, which are devices installed at the customer site to receive the LTE technology signal, ensuring you get the best of the available technology in a safe and efficient way.

The basic topology of an LTE network system is described next: 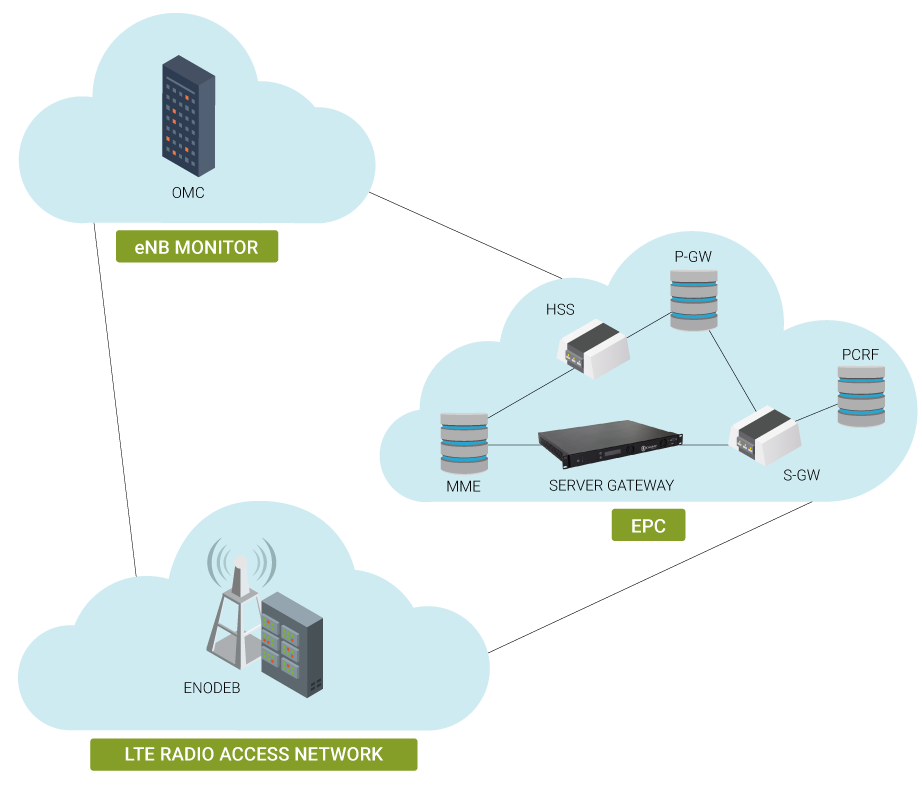